What We Have to Offer

Whether it be trails, parks, brook preserves, a lake or a beach… we got it all! Check out all the awesome places to explore.

Watersheds are areas of land that channels rainfall and snowmelt to streams, creeks, and rivers eventually to outflow areas such as oceans, bays, or reservoirs. These bodies of water supply our drinking water, water for agriculture and manufacturing, and hosts some of our favorite recreational actives such as canoeing or fishing. 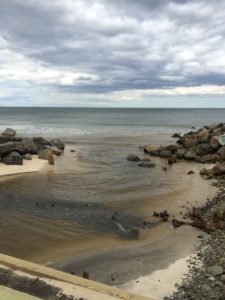 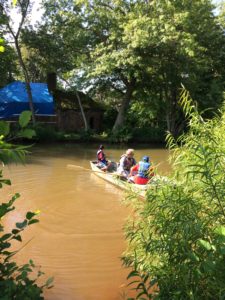 Why We Need Clean and Healthy Watersheds

Watersheds play an important part in sustaining life. Various forms of pollution, including runoff and erosion, can interfere with the health of watersheds. They are important to everyone and everything that uses and depends on water. Watersheds can provide critical services such as clean drinking water, productive fisheries, and outdoor recreation that support our economies, environment, and quality of life. 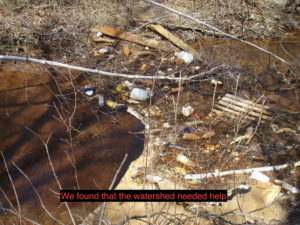 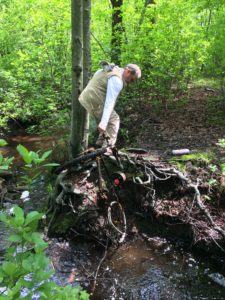 What you can do to help

Nearly 40% of fish in North American freshwater streams, rivers, and lakes are found to be vulnerable, threatened,  or endangered; nearly twice as many as were included on the imperiled list from a similar survey conducted in 1989 (Jelks et al., 2008). 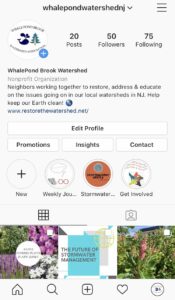 We are excited to announce that WPBWA is now on instagram! Download the instagram app and search @whalepondwattershednj  or go to www.instagram.com/whalepondwatershednj to check out what is happening!

Neighbors working together to restore our watershed.